It’s here, it’s here, IT’S FINALLY HERE! Four years of waiting, and Cheritz has finally delivered! That’s right, The Ssum is coming back this May, baby!

END_OF_DOCUMENT_TOKEN_TO_BE_REPLACED

Firstly, we have a familiar title, Code: Realize, getting the translation for Future Blessings! More exciting is that a PS4 version including the original game and the new content will be released, named Bouquet of Rainbows! 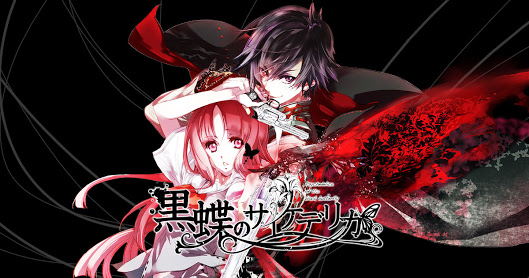 Bad Apple Wars which was announced last year was meant to release September 29th, but is now being released October 13th! You can pre-order it now at Gamestop!

Which game are you most excited about? Let us know in the comments!

Update: The route sadly got postponed till September, though the opening for his route has been released! It is sung by V and Rika’s voice actors! I am a bit skeptical still, though hopefully the route will be a much happier and healthier ending!

Hello everyone! I know I haven’t been very active as I have a lot going on and not a great flow of money to be able to purchase and make guides for the many otome releases, BUT I have some wonderful news to share with you!

If you’ve seen my post critiquing Mystic Messenger you know I feel quite strongly about V, and Cheritz has recently added a “Coming Soon” with a date sometime next month for a release of his own route! They haven’t released many details on the route thus far, but I am both excited and scared for this route.

I plan on writing a review of my feelings on the route, as I found the secret endings and treatment of V in general to be quite horrid, so I have very high hopes for his route! Though with those endings in mind I’m also worried that they will bring in complicated subjects they aren’t well informed on to use as plot device, or just flunk at writing his character. I’ve played all of Cheritz’ games and I enjoyed them all, though, so I do hope for the best!

Guide wise I’m not entirely sure. I believe Jen may want to write a guide. I wouldn’t mind writing my own, though the format would most likely be quite different from her’s and I don’t wanna mix them together, but I’m sure you’ll see something in the future to help you progress through his route.

I hope you are all having a lovely summer. Thank for reading! 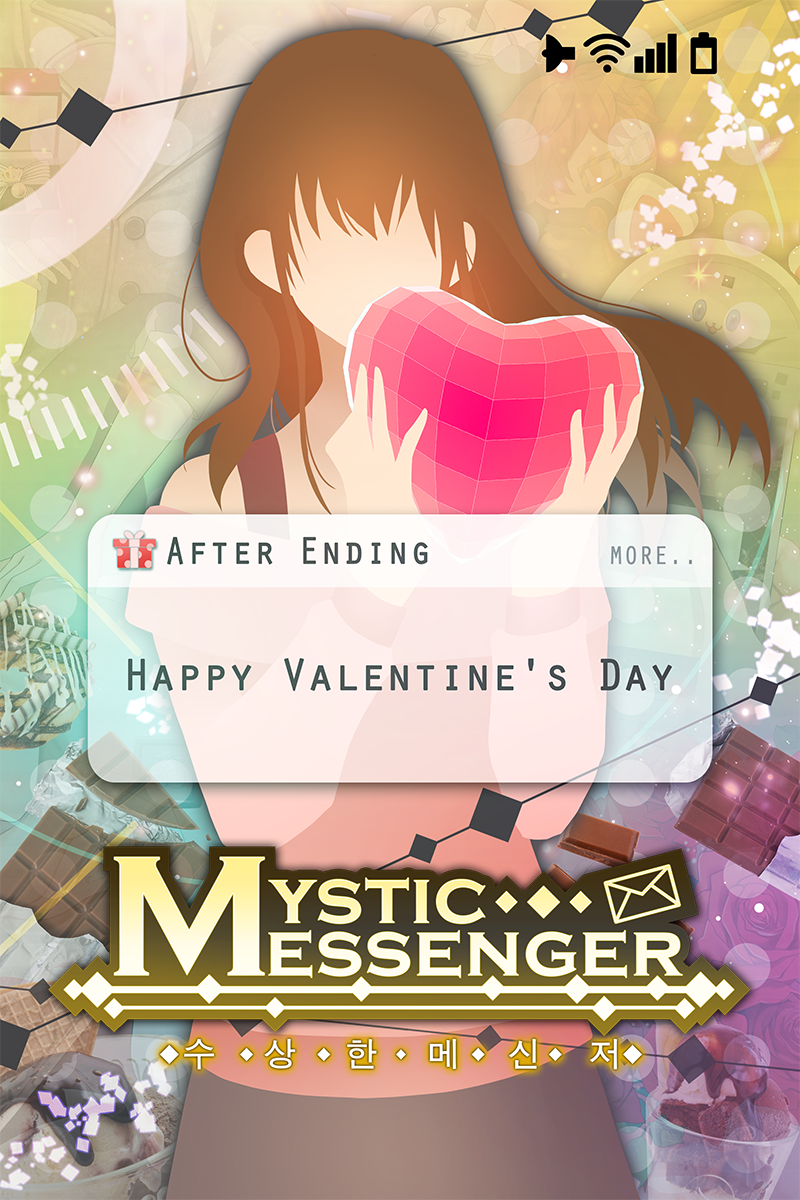 Hi everyone! Exciting news for all mystic messenger players – Cheritz has released new Valentine’s Day DLC! It is now available on both android and iOS, so be sure to update your app and check it out!

The DLC can be accessed by going into the After Ending menu and clicking on one of the five main character’s portraits. There you can purchase the Valentine’s story for 20 hourglasses each! As you may have assumed, the story takes place after the main story, and each contains CG’s to collect!

Hello everyone! Exciting news – if you’ve been following the progression of fan translations of otome games, the full translation for Black Wolves Saga has finally been released! My announcement is a bit late, but nonetheless, I’ll be posting some information here to help everyone get started!