Firstly, we have a familiar title, Code: Realize, getting the translation for Future Blessings! More exciting is that a PS4 version including the original game and the new content will be released, named Bouquet of Rainbows! 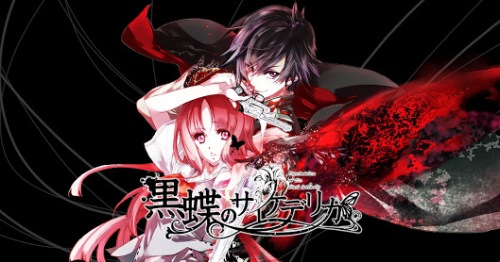 Bad Apple Wars which was announced last year was meant to release September 29th, but is now being released October 13th! You can pre-order it now at Gamestop!

Which game are you most excited about? Let us know in the comments!